Full Name
Michael Guinan
Job Title
Vice President Operations Services
Company
White Castle
Speaker Bio
Mike Guinan has worked in many roles since he started at White Castle more than 38 years ago. He began behind the counter learning the grill, dressing sandwiches and cleaning while he was still in high school. Mike rapidly moved up into more prominent roles as shift manager, Castle supervisor, Regional Assistant Director, Director, Regional Vice President of restaurant operations and currently Vice President Operations Services. In his current position, Mike oversees Destination locations, Real Estate, Construction, Engineering as well as playing a lead role in shaping company strategies on the company work plan. Mike currently leads the company in Robotic and Automations. He enjoys building relationships and helping others grow as leaders. Mike also revels in helping people to be all they can be and says that is one of his
greatest rewards at White Castle.

Through the years, Mike has lead as well as attended seminars, workshops, and worked with business leaders to learn more about the restaurant industry. He currently lives in the south suburbs of Chicago with his family and where he grew up. Mike also is an avid runner completing several marathons. He is on the Illinois Restaurant Association Educational Foundation Board as well as the YMCA Safe Place Services National Board. Mike has many favorite Craver moments, which include hearing memorable stories from customers, seeing a young Craver’s face light up when they enter the restaurant, and watching the many generations that visit the Castles daily. While he says there are too many items on the menu to choose a favorite, he would choose the White Castle Slider with cheese.
Speaking At
Keynote: Spotlight on White Castle's Tech Initiatives 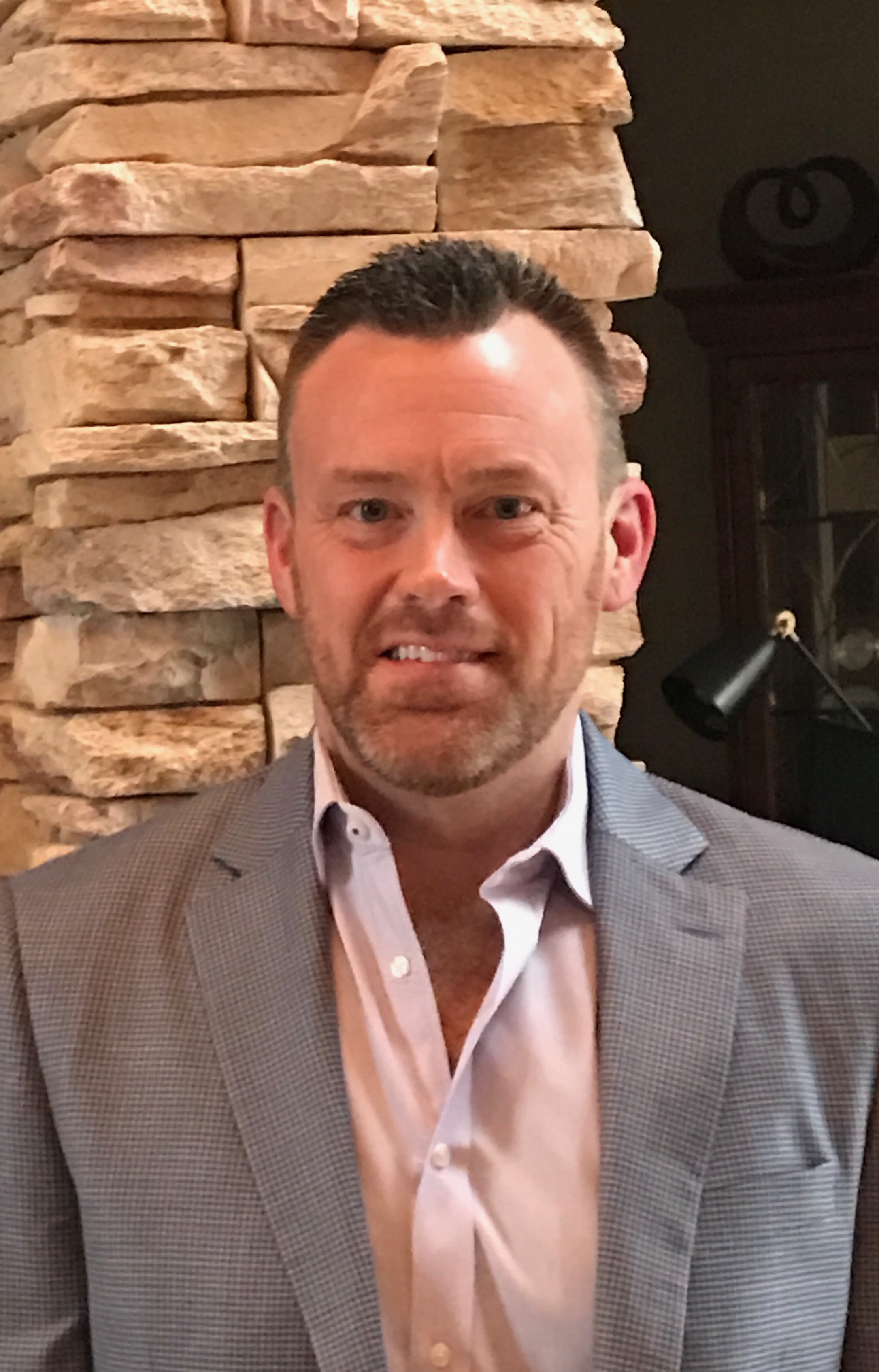