Under his leadership, Parker’s has grown from a one-store operation in Midway, Georgia to an award-winning, 66-store company with state-of-the-art convenience stores located throughout Georgia and South Carolina, serving delicious, award-winning Southern-inspired Parker’s Kitchen food that’s made from scratch.

The company has been included on the Inc. 5000 list of America’s fastest-growing companies for five years and was recently honored by Food and Wine as one of America’s Best Convenience Stores and named The Shelby Report’s Southeast Retailer of the Year. Parker is currently leading the company through an ambitious growth plan, which includes a strategic expansion into the Charleston, S.C. market.

A dedicated community member, Parker founded the company’s award-winning Fueling the Community charitable initiative, which gives back to each community where Parker’s does business. Parker endowed the Parker College of Business at Georgia Southern University and the Parker’s Emergency and Trauma Center at Memorial Hospital in Savannah, Ga. Over the years, Parker has served as the chairman of the Savannah Master Plan Task Force and the Savannah Mayor’s Business Roundtable and on the board of directors for the Savannah Economic Development Authority, the Savannah Area Chamber of Commerce and Memorial Health Foundation.

Parker is the proud father of three children – Olivia, Bennett and Lily – and is based in Savannah, Ga. 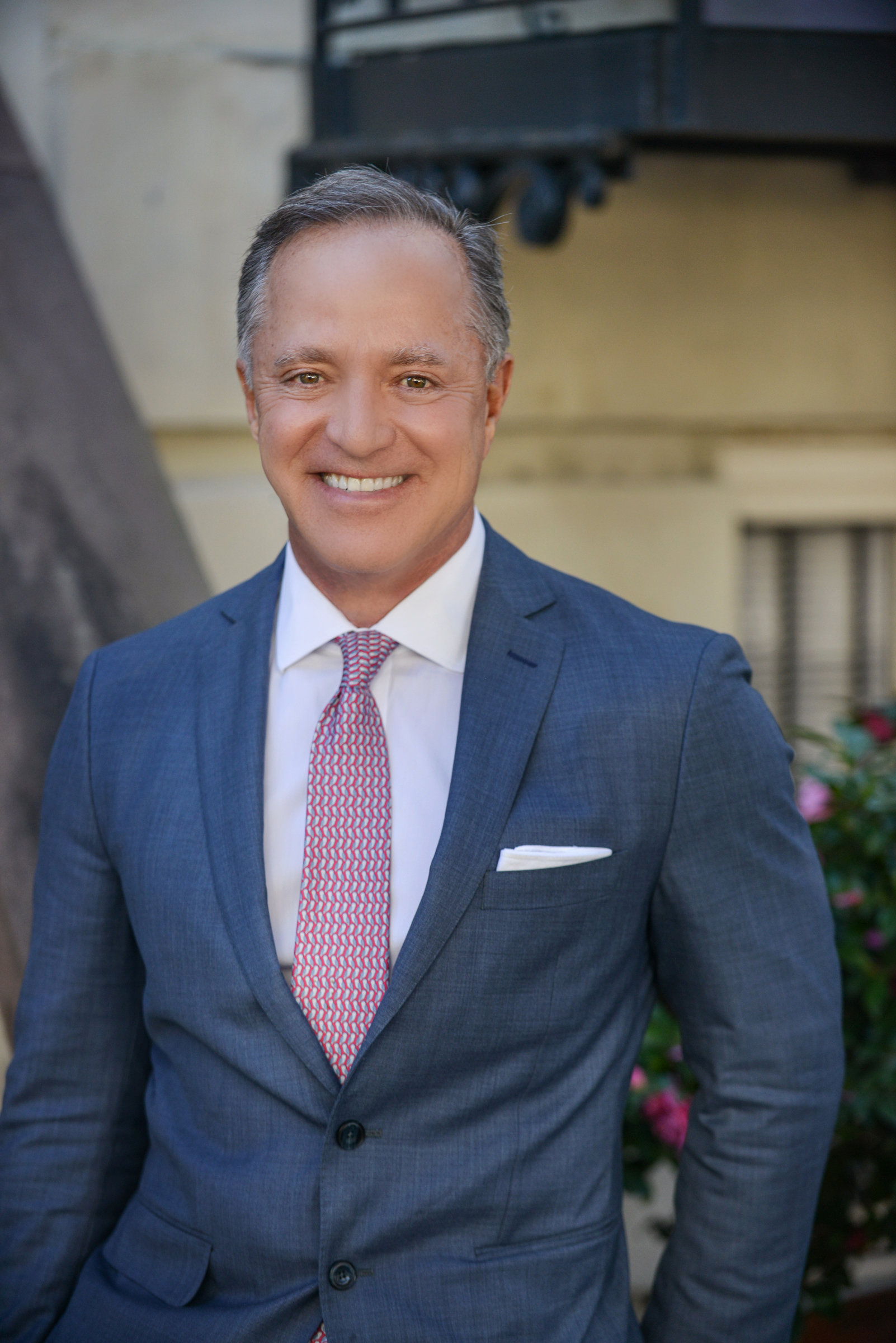