Company
Google
Job Title
Head of Retail
Speaker Bio
A 15+ year veteran at Google, Ted Souder is currently the Head of Industry, Retail. In this role, he manages a team that oversees the Google experience for some of the largest retailers in the world. Key efforts that his team is responsible for include developing winning strategies and tactics utilizing various Google solutions such as AdWords, Mobile and YouTube.

Prior to his role in Retail, Souder spent a year in Paris, France as part of an exclusive rotation program for senior leaders in the company. While in Paris, Souder oversaw key efforts in Southern and Eastern Europe, the Middle East and Africa as the Head of International Strategic Sales and Operations. Souder also served as a regular industry speaker, an employee mentor and was a member of the executive management team for the SEEMEA region. Earlier in his career at Google, Souder held a number of different leadership roles in Sales and Account Management and was responsible for helping open and run Google’s offices in Chicago, Dallas and Detroit.

Souder is an early adopter having worked in the mid and late 90’s at early online brands AOL and Excite as well as groundbreaking social music start-up, Echo Networks.

Currently, Souder is actively involved in various civic and educational organizations. He is Vice Chairman of the Chicagoland Chamber of Commerce, a member of the Executive Advisory Board of the Fritz Knoebel School of Hospitality Management at the University of Denver, and on the Board of Directors at both the Economic Club of Chicago and at 1871, the largest technology incubator in the United States. 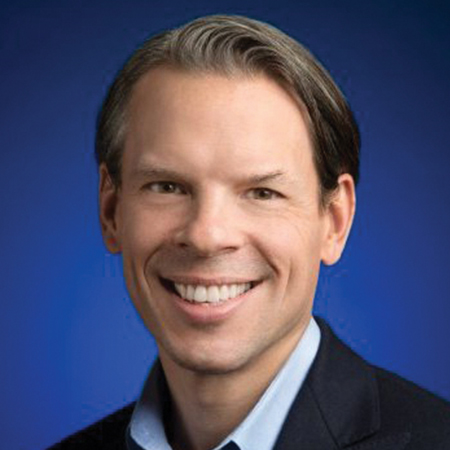